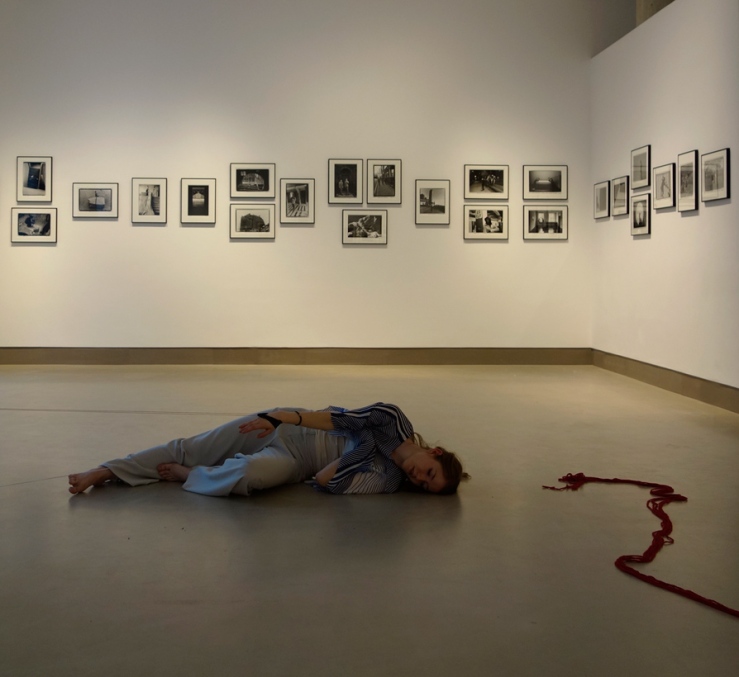 White Rainbow is pleased to announce the second instalment of Juri Nishi’s contemporary dance composition in response to the work of Shigeo Anzaï. Assemblage is a dance performance which incorporates sculptural elements. Developing on from her previous performance, Being and Matter, the dancers’ movements will activate the gallery space, inviting the audience’s participation. The piece  responds to the motif of the line, which recurs in Anzaï’s documentation of performances by Laurie Anderson, Daniel Buren, Joan Jonas, Yayoi Kusama and Min Tanaka.

I am delighted to announce my next performance commissioned by the White Rainbow Gallery in Fitzrovia who specialises in Japanese Contemporary Art.

Assemblage is a dance performance of sculptural ensembles using evocative matter. The constantly shifting moving bodies will activate the gallery space and the audiences are invited to play with proximity. Its inspiration explores the notion of lines and totality, which recurs in the captured moments of Laurie Anderson, Daniel Buren, Joan Jonas, Yayoi Kusama and Min Tanaka by Anzai. The audience completes the meaning of the work through various associations.

I’m delighted to share my new performance Mugen | 夢幻 will be presented as part of the V&A Friday Late NEO JAPONICA this Friday.

Mugen / 夢幻
A contemporary dance performance inspired by Japanese performative practice of worship and its relationship to historical ceremonial rituals, which raises questions about conformity and self-expression. Accompanied live by bird, voice, Kora and percussion.

For full list of artists and performances visit:
https://www.vam.ac.uk/info/friday-late 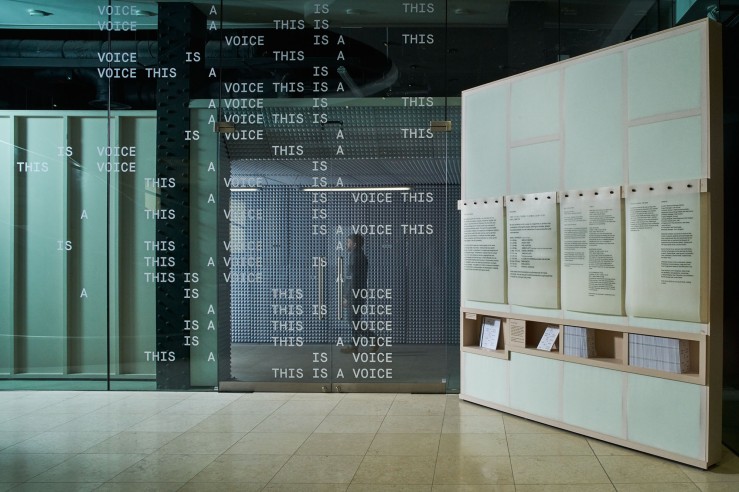 I am very happy to share that  THIS IS A VOICE exhibition opens at the Wellcome Collection next week from 14 April.

I have been developing the spatial concept and design of this exhibition at Plaid over the past year. The space is an open landscape with series of pavilions, formed of tactile acoustic materials that resemble the human skin and body, which hold different voices within. The intention is to encourage the audience to bodily experience the acoustic journey through tactile environment constructed of familiar materials which live under our skin – i.e. materials that surrounds our daily life but are usually hidden beneath the surfaces.

THIS IS A VOICE explores how the unique grain of our voice locates us socially, geographically and psychologically and how the voice is utterly flexible and can be altered with treatment and training. The spotlight is cast on the meaning and emotions conveyed through the patterns of rhythm, stress and intonation. Non-verbal forms of communication are emphasised, revealing the power of the voice before and beyond words.

I am delighted to announce I will be presenting a new contemporary dance composition Being and Matter in response to the work of Shigeo Anzaï. Being and Matter draws inspiration from the Mono-ha artists and ‘Between Man and Matter’, Yusuke Nakahara’s concept for the 10th Tokyo Biennale, 1970. It is an enquiry into the relationship between matter, body and space. The idea of documentation will also be used to form the choreography. Like the ‘Happenings’ of the 1970’s, the performance takes an open format, shifting in response to chance, time and place. The audience is invited to witness the process of choreographic composition. 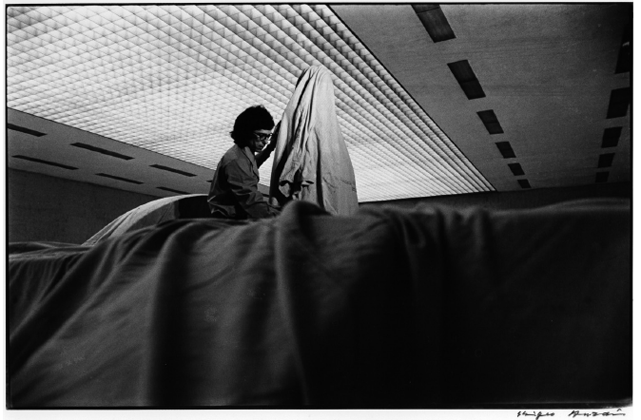 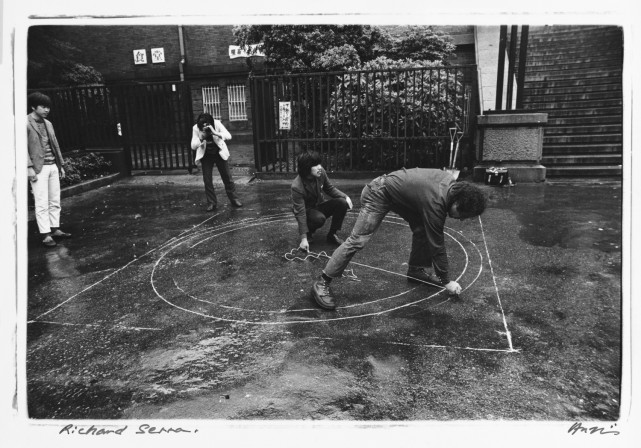 About Shigeo Anzaï and the exhibition Index I:
White Rainbow is pleased to announce two forthcoming exhibitions by renowned photographer Shigeo Anzaï (b.1939). This is the first time Anzaï, whose work includes portraits of David Hockney, Yayoi Kusama, and Joseph Beuys, will have a solo show in the UK. The two exhibitions, Index I (18 November 2015 – 23 January 2016) and Index II (17 May – 25 June 2016), will each present a different facet to his practice. Index I will focus on Anzaï’s role as a witness to the landmark exhibitions, events and happenings of the avant-garde in Japan 1970–6, whilst Index II will showcase his portraits of celebrated artists over his long career.

Anzaï’s photographs are not just records of historical importance, but also serve as valuable documentation of the artists themselves, their performances and their work processes. His detailed recordings of the Japanese art scene led to a largescale solo exhibition, Personal Photo Archives, held at the National Art Center, Tokyo in 2007.

Shigeo Anzaï’s involvement with contemporary art began in the 1960s. After studying applied chemistry and obtaining a job at a research lab, Anzaï began teaching himself about contemporary art, producing paintings and exhibiting them at solo and group shows. He was thirty when he first picked up a camera and began the oeuvre of work he has since become known for. Whilst working for the 10th Tokyo Biennale ‘70, he was appointed by renowned critic Yusuke Nakahara to assist Carl Andre, Daniel Buren, and Richard Serra. Anzaï began documenting their works, coming into contact with new forms of art from around the world. He established himself as the foremost photographer of Mono-ha, a movement that emerged in Tokyo in the mid-1960s whose artists explored the interdependency of natural and industrial materials, creating work that was often ephemeral.

In 1978 Anzaï received a fellowship allowing him to live in New York for a year. During this time he documented the American contemporary art scene; photographing performances in gallery space The Kitchen where he established relationships with Bill Viola, Laurie Anderson and other emerging artists of the time. After New York he would travel to document exhibitions such as Documenta in Kassel and the Biennale in Venice. Index I will look at Anzaï’s documentation of artwork. These are frequently ephemeral works: performances, happenings and installations, many of which survive today only through reconstructions, or in his photographs. Anzaï’s work allows them to be seen within their original context. His images can be described as an index of recent Japanese art history, and where it encountered or was exposed to international movements.

Index I will look at Anzaï’s documentation of artwork. These are frequently ephemeral works: performances, happenings and installations, many of which survive today only through reconstructions, or in his photographs. Anzaï’s work allows them to be seen within their original context. His images can be described as an index of recent Japanese art history, and where it encountered or was exposed to international movements. 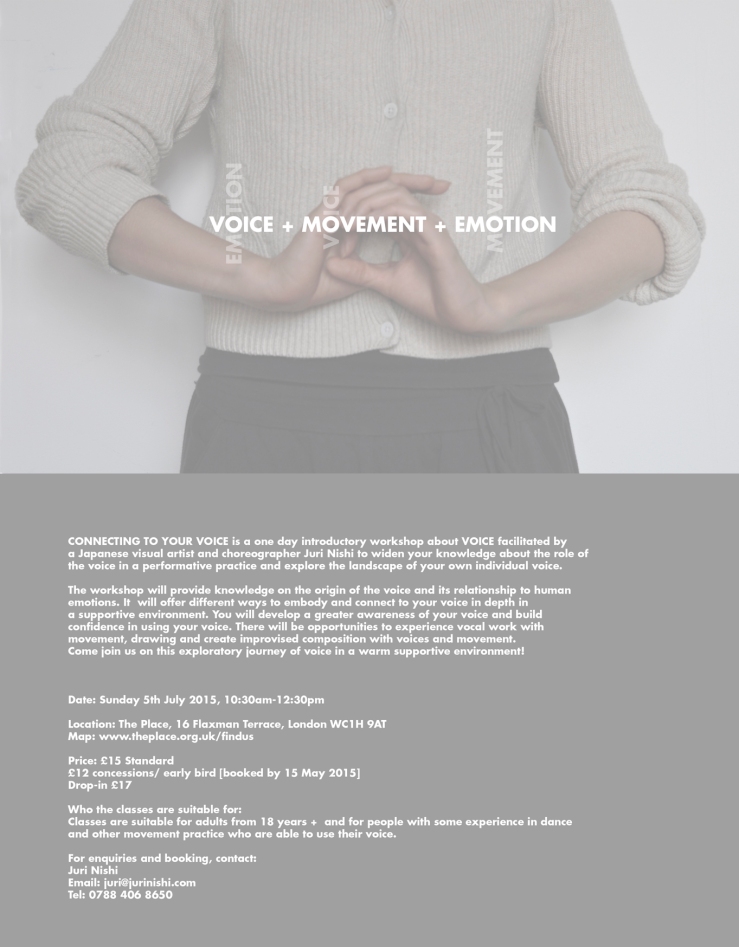 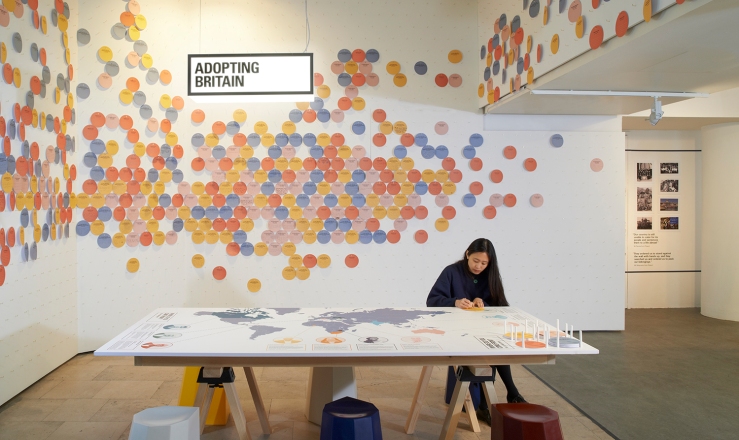 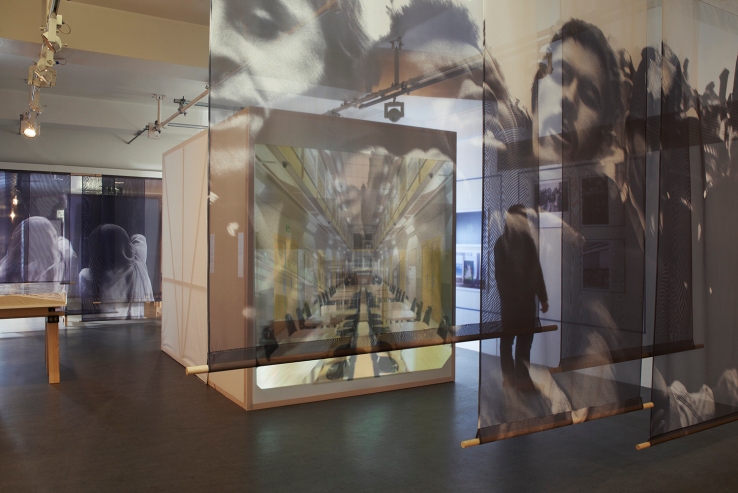 The exhibition design I have been involved in at Plaid has now opened at the Royal Festival Hall. Come and participate in the conversation about migration. Tell us your story. 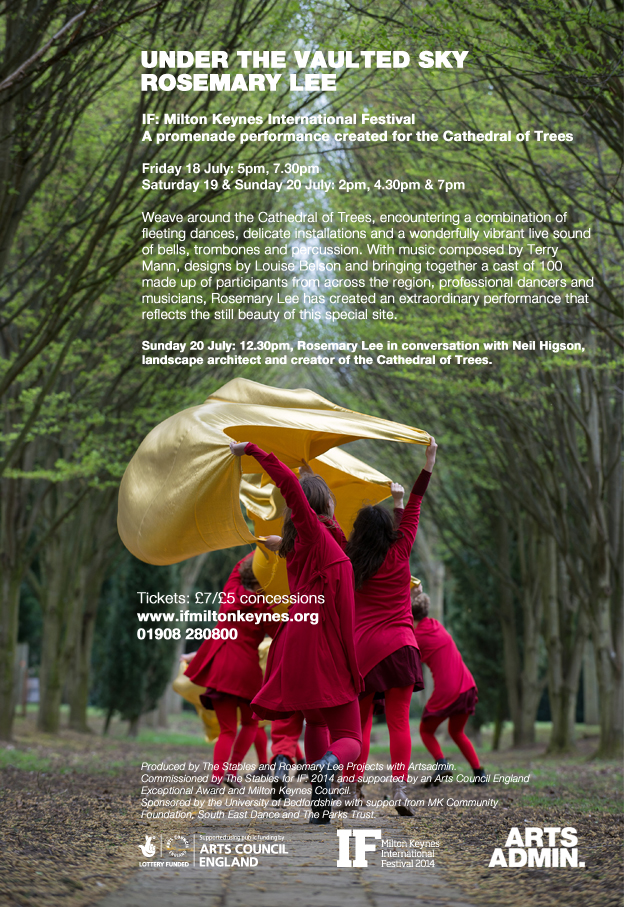 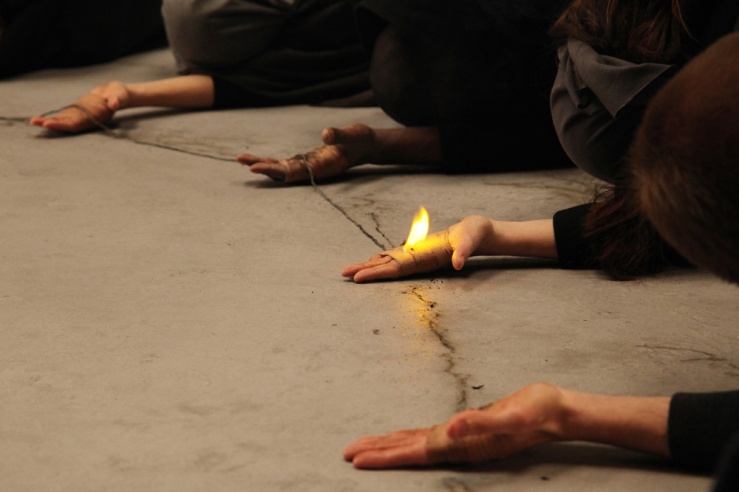 This week, I encountered the work of a Romanian artist Mircea Cantor at the Castello di Rivoli. His video called Sic Transit Gloria Mundi is a powerful work that represents a ceremonial ritual using images of composed bodies in relation to the camera. Hailed bodies offer their hands into a circle where we as the spectators witness the line of fire travel slowly across each hand.

Sic transit gloria mundi is a Latin phrase that means “thus passes the glory of the world”. It has been interpreted as “Worldly things are feeling”. The phrase was used in the ritual of papal coronation ceremonies between 1409, when it was used at the coronation of Alexander V, and 1963. As the newly chosen pope proceeded from the sacristy of St. Peter’s Basilica in his sedia gestatoria, the procession stopped three times. On each occasion a papal master of ceremonies would fall to his knees before the pope, holding a silver or brass reed, bearing a tow of smoldering flax. For three times in succession, as the cloth burned away, he would say in a loud and mournful voice, “Sancte Pater, sic transit gloria mundi!” (“Holy Father, so passes worldly glory!”) These words, thus addressed to the pope, served as a reminder of the transitory nature of life and earthly honors. The stafflike instrument used in the aforementioned ceremony is known as a “sic transit gloria mundi”, named for the master of ceremonies’ words.